How do I get the game?

What are the supported devices?

Why can't I play offline?

We want players to be able to have fair multiplayer games and be able to participate in online tournaments. This means all game logic needs to be handled by the server. If we placed game logic on the game client then hackers would be able to control game logic and ruin the experience for others. In the case of solo mode, we would have to support two code bases for game logic which would make it incredibly painful to support and slow deployment for anything new to the game. We also give rewards for completing solo matches. We wouldn’t be able to do this without valid, fair games.

For more questions, feel free to reach out directly by contacting support.

and related James Bond Trademarks are trademarks of Danjaq, LLC. All Rights Reserved.
A Note to Parents: Films featured in this product are rated PG-13, Consult www.filmratings.com for further information.
Privacy Policy | Terms of Service | Do Not Sell My Information | Contact Support | Reset Password 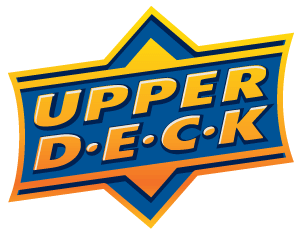